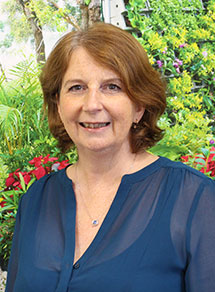 Prior to this, she held a number of lead roles in the NHS in the south west, driving significant service improvement and transformation across the region. Ann has been Chief Executive of Plymouth Teaching PCT, Cornwall and Isles of Scilly PCT, Devon PCT, Cluster of Devon Plymouth and Torbay.  As cluster Chief Executive of NHS Devon, Plymouth and Torbay, her commitment to real clinical engagement supported the successful development of two clinical commissioning groups, recognised at the time as best practice for their collaborative approach. Prior to joining the NHS as a National Management trainee in 1989, Ann worked as a Marketing Manager.

In 2014 Ann was awarded an Honorary Doctorate of Health by Plymouth University.