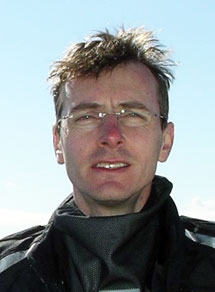 General information:
Mr Dix graduated from the Middlesex and University College Hospitals School of Medicine in 1992 with a BSc (Anatomy) and an MBBS degree. After basic surgical training in Taunton he obtained the FRCS in 1997. He did his higher surgical training in the North West and obtained an MD in venous disease from the University of Manchester in 2005 and the FRCS in general surgery with a vascular speciality in 2005. He was appointed as Consultant Vascular Surgeon at Derriford in October 2007.