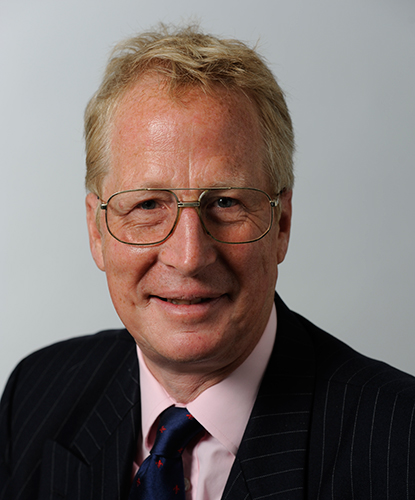 With a public sector career spanning over 40 years, Mr Raikes was until his retirement at the end of October 2018 the Director of Resources at the Arts and Humanities Research Council (AHRC). He had a successful military career with the Army and the Ministry of Defence, holding a number of staff and regimental appointments both at home, overseas and on operations and in 1997 was awarded an MBE. He also worked as the Deputy Vice Chancellor (Resources) and Director of Corporate Finance at the University of Plymouth for five years (2003-2008). Additionally he is a Trustee of the Tavistock Heritage Trust (September 2018) and has recently been appointed as the Chair of the Board of Governors of Plymouth Marjon University having been a Governor since November 2017.

Mr Raikes has been appointed from 25 September 2018 to 24 September 2022. He is entitled to receive a remuneration of £6,157 per annum. He has declared no political activity in the last five years.