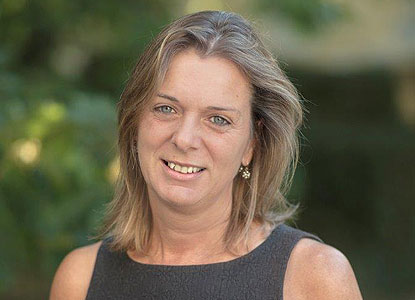 Helen Teague was appointed as new Non-Executive Director with effect from Saturday 1 June 2019.

Helen is a proud Plymothian who returned to Plymouth having worked for a number of years in London.  Helen is an experienced HR leader and strategist, seasoned organisational designer and developer and executive coach.  She has worked as a senior leader, coach and advisor in both public and private sector organisations.  Most recently Helen was the Head of Performance and Change at the University of Plymouth before setting up her own business dedicated to organisational development and executive coaching.

Non-executive appointments to NHS Trusts made by NHS Improvement are subject to the Code of Practice of the Commissioner for Public Appointments.

Helen has been appointed from 1 June 2019 to 31 May 2023. She is entitled to receive a remuneration of £6,157 per annum. She has declared no political activity in the last five years.