When Neonatal Sister Tracey Halton started her annual leave in June, she had plans to watch the tennis and celebrate her anniversary with husband Dan Halton.

Little did she know that she would be on a plane joining her husband in Ukraine with an hours’ notice, to provide medical aid to a hospital in Uzhhorod with the group Plymouth Ukraine Medical Aid (PUMA). 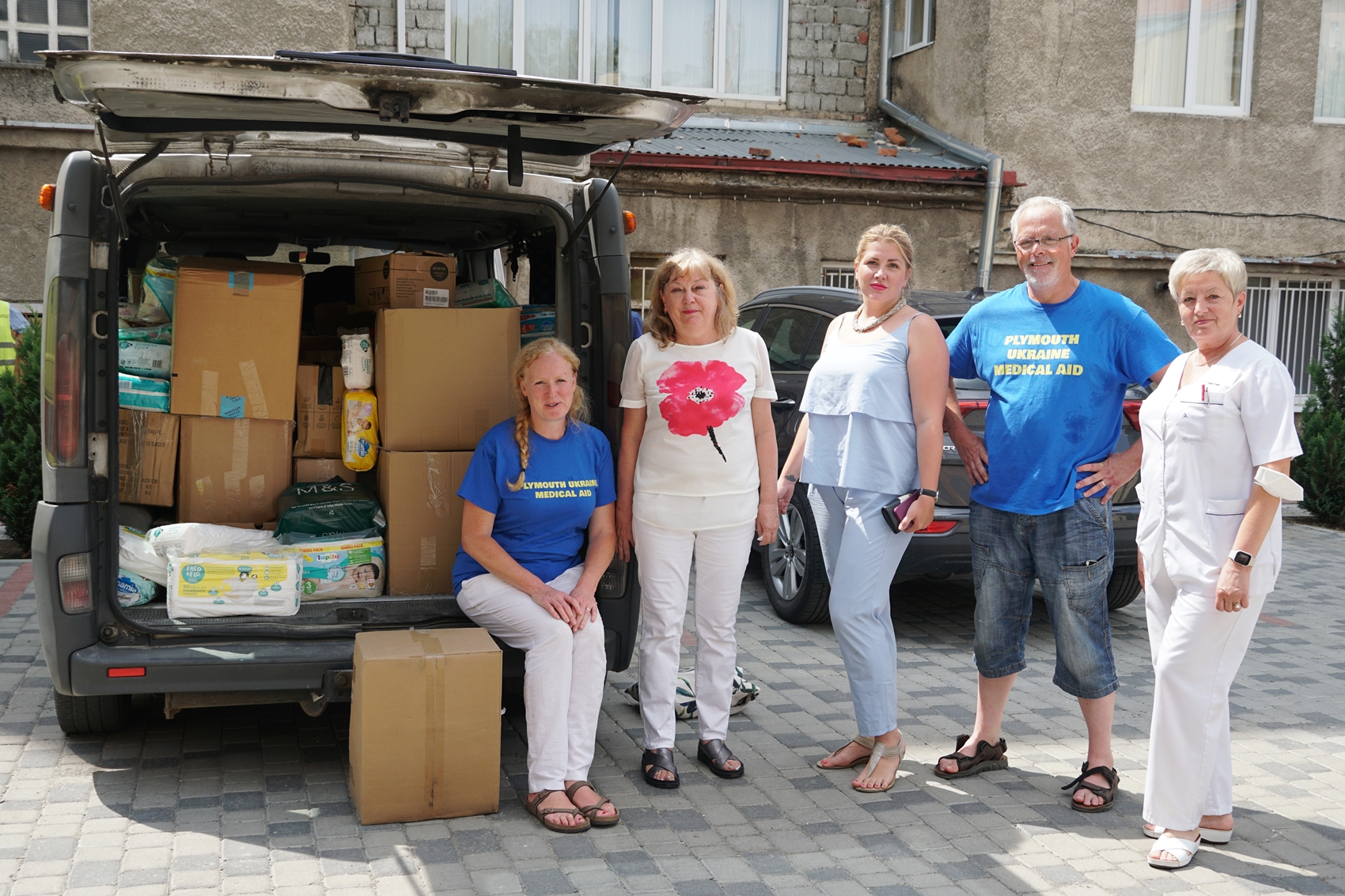 Soon after PUMA was launched Olha Danko, Speciality Neonatal Doctor for Plymouth NICU (Neonatal Intensive Care Unit) from Ukraine, stepped in to help her home country. She contacted a hospital in Uzhhorod in western Ukraine where she had trained, and it wasn’t long before more UHP staff offered support.

Tracey’s husband Dan Halton and friend Ali Piper were at the forefront of the PUMA’s first trips to Ukraine when the team met two Ukrainian women at the Slovakian border to drop-off medical supplies in April 2022.

During the next trips, supplies were donated directly to the hospital, but unfortunately, during the third trip Ali fell ill so could not continue to the journey to Ukraine. This is where Tracey selflessly stepped in at a moment’s notice.

Speaking about her experience, Tracey said: “What stood out to me was the solidarity and pride of the Ukrainian people; they were all helping each other through crisis and so welcoming and thankful for us just being there and showing our support.”

Husband and wife team Dan and Tracey took aid to treat wounded veterans and refugees at the specialist Respiratory Hospital. They also visited a local children’s hospital at the request of UHP Consultant Paediatrician De 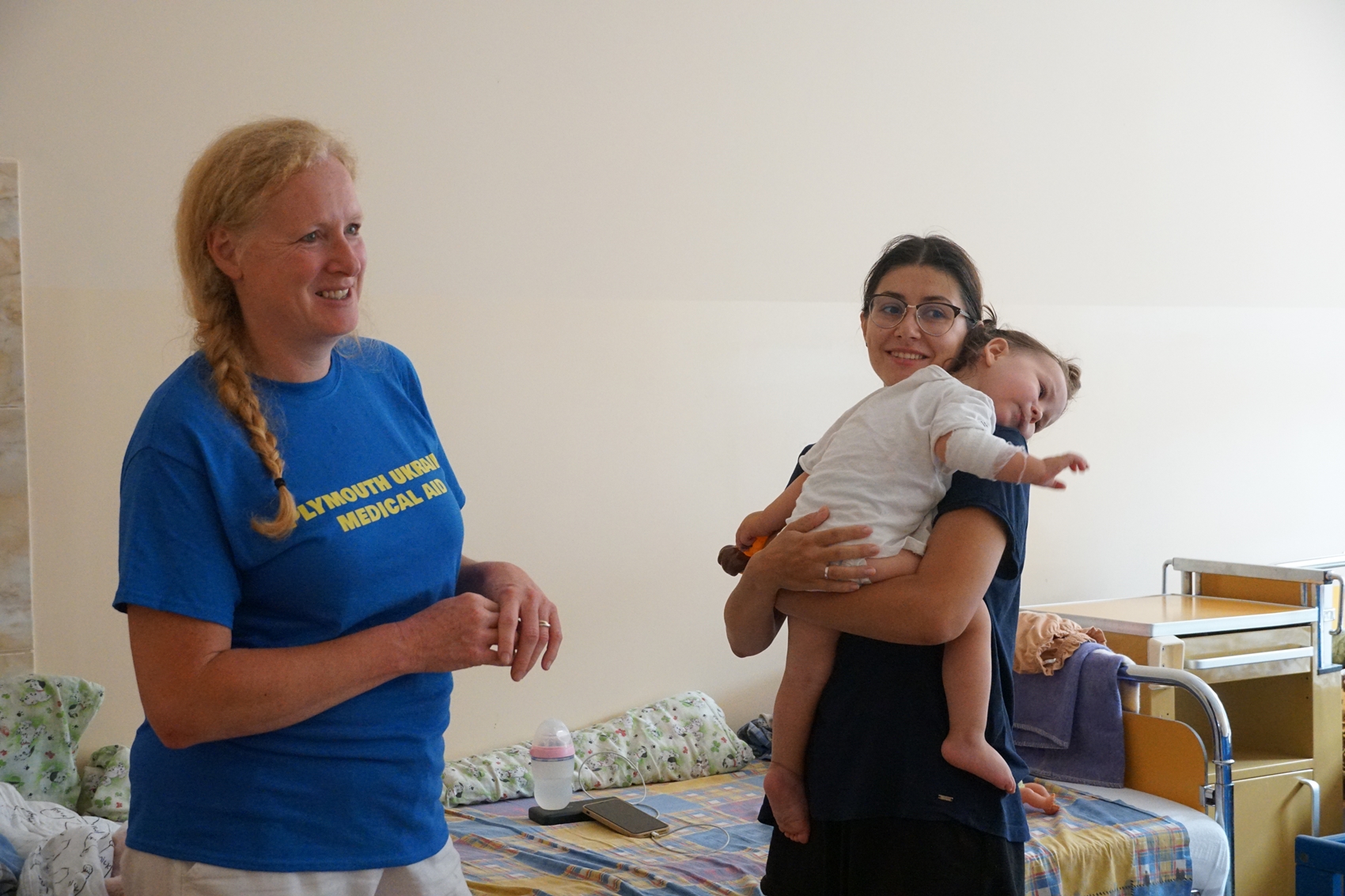 They experienced an air raid warning and were offered shelter: “It was a surreal experience, being sat in a shelter eating dinner normally and knowing you’re safe when someone else out there might not be.”

At the end of their ten-day trip, Dan and Tracey met Olena Mosiychuk in Prague. Olena is a military medic refugee who has also been volunteering to bring aid and medical relief to those in Ukraine. Olena’s sponsors have now set up a sister organisation alongside PUMA called ‘Lev Hearts’ to help continue giving medical aid to wounded children and refugees.

Reflecting on the experience, Tracey said: “The war is far from over, it’s getting worse and our help is still needed”.

To find out more about PUMA, visit their Facebook group, or donate via the Go Fund Me page.

PUMA was founded by Iain Sherriff and Rupert Jones from Plymouth University soon after the war in Ukraine began in February 2022.