We asked our staff network members what Christmas means to them:

Greet the dawn celebrating a traditional festival experienced only in St. Vincent & the Grenadines. Awaken the Christmas season with our indigenous Nine Mornings Festival.  Since 1913, residents share this expression of local culture, it is definitely unique and I always look forward to this festival every Christmas; it is for this reason my family journey from the UK almost every Christmas. Annually throughout December, members of several communities eagerly entertain age-old cultural practices in the form of mock hangings, creole dances, harmonious caroling, street parades, boom drums, string bands, creole breakfast and early morning sea baths among other traditions. Then the ultimate community celebration climaxes ‘Nine Mornings’ before Christmas (December 16th - 24th) at Heritage Square, Kingstown (the Capital City of St. Vincent and the Grenadines) from 4 a.m. 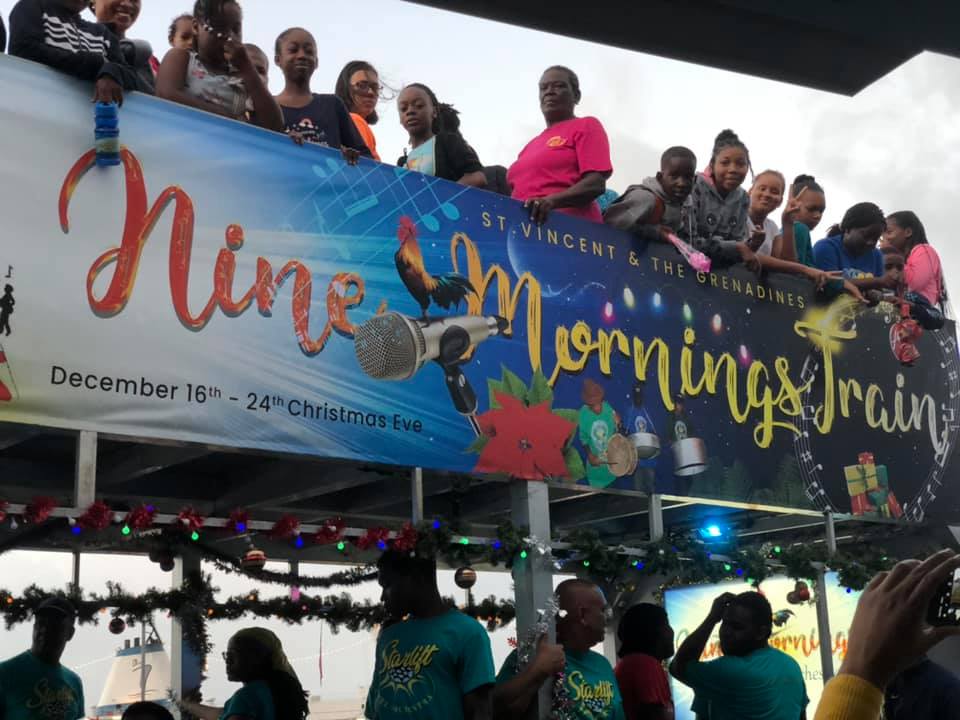 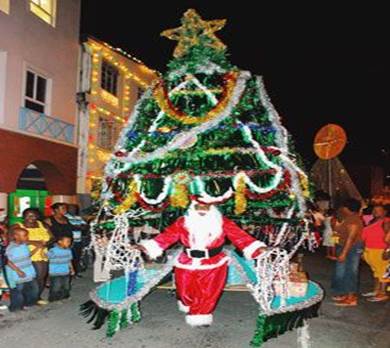 During the holiday season, one of the most important occasions in Spain is the Three Kings’ Feast, or el Día de los Tres Reyes Magos. In the same way the three Kings brought gifts for baby Jesus at his birth, gifts are exchanged on January 6th and are often preceded by a night of local parades, music and celebrations in towns and cities. When families return to their home thereafter, the children will remove and clean their shoes in the hope that they are filled with presents the following morning and wake up at 6AM to open their gifts.

During holiday season, the 24th of December is main festive day with many celebrations and family gatherings in Poland. On this day, supper begins after the appearance of the first star in the sky in memory of the Star of Bethlehem. Twelve dishes (symbolic of the twelve apostles) are prepared and served at the table which are typically meat-free, with the main dish being Carp. Small amounts of hay are placed underneath the tablecloth of the dinner table as a reminder that Jesus was born in a manger and in many homes, one seat at the table is left empty in remembrance of baby Jesus or for a lost wanderer who may be in need. Dinner is initiated by all individuals by the breaking of a wafer biscuit called oplatek to symbolise their unity in Christ.

The Armenian Apostolic Church celebrates both Christmas and the baptism of Jesus on January 6th. In the lead up to the 25th of December, some Armenians may fast until the 24th of December where they have an important meal called Khetum. This often includes rice, fish, nevik (green chard and chick peas) and a yogurt/wheat soup called Tanabur. Traditional desserts include Rojik (whole shelled walnuts threaded on a string and encased in grape jelly) and Bastukh (a paper-like dessert made of grape jelly, cornstarch and flour).

Christmas in Peru was First celebrated in 1535, where the run up to the 25th of December consists of meeting family and friends in special events called Chocolatadas; people gather to drink hot chocolate and eat a traditional cake called Panetón. This tradition originated from sharing gifts and food with those who could not make ends meet and for those struggling during this time of year. The main decorations are the elaborate nativity scenes called Pesebre, where native Peruvian animals such as alpacas and llamas are also added to the scene! Baby Jesus is put in the nativity crib only on Cjristmas day. The main Christmas celebration is held on Christmas Eve or Noche Buena where many people attend a 10pm mass called Misa de Gallo; After mass is special dinner held with family and friends, Cena de Navidad, which consists of roast turkey, chicken or pork with salads and dishes such as tamales.

END_OF_DOCUMENT_TOKEN_TO_BE_REPLACED

Today is International Day of Persons with Disabilities which aims to promote an understanding of disability issues and rally support for the dignity, rights and wellbeing of people with disabilities.  There are an estimated one billion people living with disabilities worldwide who face many barriers to inclusion in many key aspects of society, including their place of work.

To celebrate this important day under this year’s theme ‘the Future is Accessible’, and help break down those barriers together, we would like to bring your attention to Health Passport.    Successfully piloted with our Project Search interns, the passport is designed to help colleagues who have a disability, long term health condition, mental health issue or learning disability/difficulty access the workplace place support they need as they move through their NHS career.  More information about the passport can be found here.