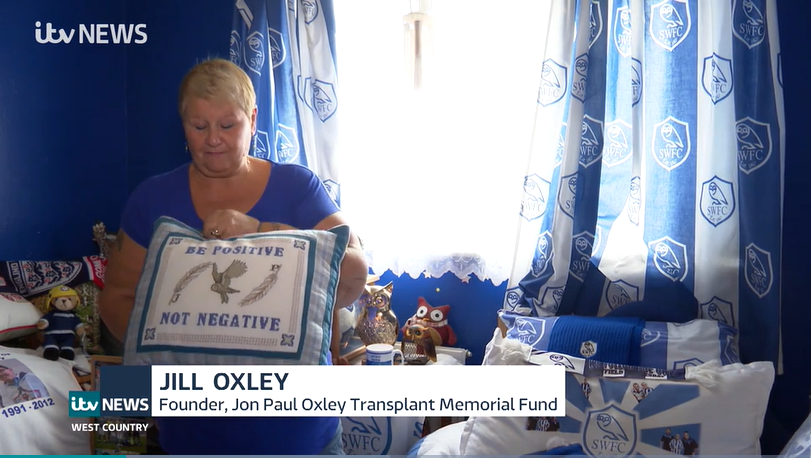 Exceptional fundraiser Jill Oxley has recently been shortlisted for a Pride of Britain award for her phenomenal work in raising money for University Hospitals Plymouth’s (UHP) Adult Cystic Fibrosis team.

These legendary awards celebrate the achievements of truly remarkable people from all walks of life who really make the world a better place. This is the biggest awards show of its kind on British TV, so to even be nominated is a huge achievement and brings awareness of not only Jill’s fundraising, but also cystic fibrosis (CF). Public nominations have seen Jill shortlisted for the award for her efforts to raise money following the loss of her celebrated son, Jon-Paul. Back in 2012, Jill sadly lost her son Jon-Paul, aged 21 to cystic fibrosis (CF). To honour his memory and the care that he received, Jill set up the Jon Paul Oxley Memorial Fund, and has worked tirelessly since 2014, raising over £6,500 in his memory. Despite her own battle with grief, Jill’s story is truly remarkable and she has turned her hand to a variety of events to raise money to help UHP’s CF patients, their families and carers.

As Caroline Whitton, Cystic Fibrosis Specialist Nurse who cared for Jon-Paul explains, “I am really proud that Jill has been shortlisted for this award as it acts as a way of thanks to her for her work- which is nothing short of extraordinary. I first met JP on 4th September 2008 as he was transitioning from paediatric to adult care at the hospital. It was immediately clear that he had left a lasting impression on all of my colleagues who were lucky enough to have cared for him during his paediatric years. The fond memories that I have of him are coupled with his motto that he lived by, ‘be positive, not negative’ and it is no wonder Jill has felt inspired to raise money in his memory. The fun events have managed to unite hospital staff, encourage team work and most importantly, show us what JP was capable of. The extra support we are able to offer patients as a result of Jill’s fundraising really does make a life-changing difference. Jill is a forced to be reckoned with, and her continued support and fundraising is a testament to the love she has for Jon-Paul.” 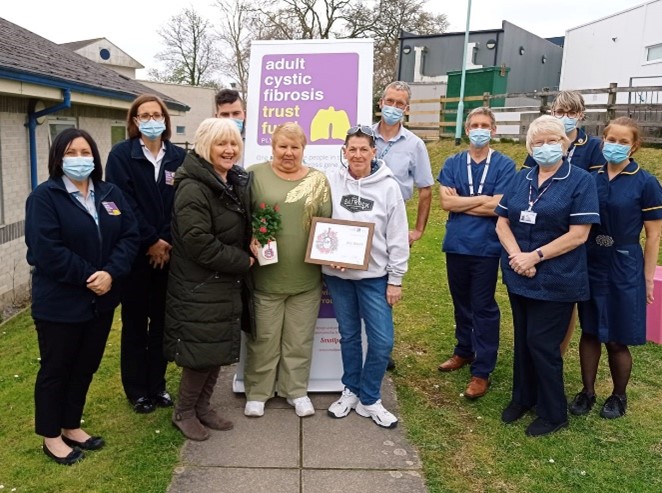 Jamie Lee, Charity Engagement Coordinator echoes, “We are really proud of Jill, her dedication to fundraising and also for putting Plymouth Hospitals Charity, and the amazing work that we support, on the map.”

We want to wish Jill the best of luck for the final next month.