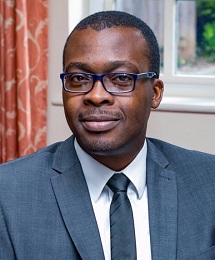 Oladipo graduated from the University of Ibadan, Nigeria in October 2002. He had his pre-registration house-job at the Military Hospital in Lagos, followed by a year of national youth service in General Hospital Argungu, Northern Nigeria. He subsequently worked in emergency medicine and general practice in Lagos. He was also involved in medical repatriation within and outside the country.

He came over to the UK in 2007 to further his medical training. He commenced his Paediatric training in the South West but rotated through Newport, Kent and Bristol. He completed his training in August 2016 having spent his senior years in NICU, PICU and Paediatric Cardiology. He joined the consultant team in Derriford Hospital NICU in September 2016.