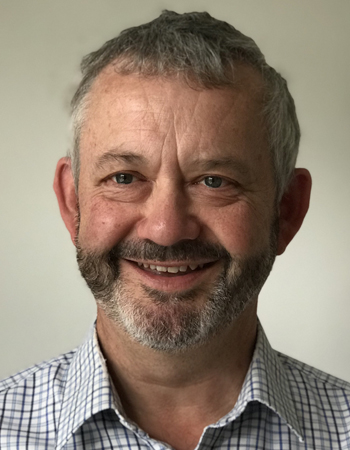 General information:  Richard qualified from Leeds University and undertook Registrar training in general and thoracic surgery in Bradford before spending two years working as surgeon in a mission hospital for the Methodist Church in Sierra Leone, West Africa.  He returned to UK to train in Cardiothoracic Surgery in Leeds and Liverpool, and was appointed as Consultant General Thoracic Surgeon to the Royal Devon & Exeter Hospital in 1995 with a special interest in oesophageal surgery.  During those years he was General Secretary to the European Society of Thoracic Surgeons.

Richard moved hospitals and joined the team in Plymouth in 2010 to share in the delivery of Oesophagogastric surgery, and cancer surgery in particular, across the Peninsula.

Richard is a human factors facilitator and trained in Quality Improvement and Patient Safety through the University of Warwick in 2012.  He became a certified mediator in 2018.   Richard is an avid stillwater fly fisherman.