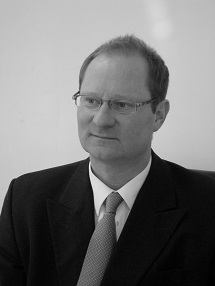 General information: Malcolm is a Consultant Cardiac Surgeon. He is a fellow of the Royal College of Surgeons of Edinburgh (FRCS) and the European Board of Cardiovascular Surgeons (FECTS).

Malcolm graduated from the Royal London Hospital Medical School in 1990, having completed a BSc (1st Class Hons.) as an undergraduate. He obtained a PhD whilst training in Cardiac Surgery at Southampton General Hospital and Royal Prince Alfred, Sydney before becoming a Consultant in 2001.

Malcolm performs all aspects of Cardiac Surgery and has specialist expertise in Aortic and Mitral valve surgery (including minimally invasive techniques – keyhole), surgery for heart rhythm disturbances and transcatheter aortic valve implantation (TAVI). Malcolm has clinic facilities at both Plymouth and Exeter and has administrative support in both sites as well as offering all pre- and post-operative assessment/appointments.

Malcolm has been responsible for the introduction of a number of new procedures or treatments in the South West (TAVI, AF Surgery, minimally invasive valve surgery and endoscopic vein harvesting). He lectures both nationally and internationally on his specialist areas of interest.

To his credit are approximately 40 publications including a book, book chapters and scientific research papers.

Malcolm has experience as a principal investigator in research trials and has also contributed to both commercial and non-commercial trials as well as reviewing grant applications.

Malcolm sat on the executive of the Society for Cardiothoracic Surgery GB and Ireland and has advised the Department of Health.

He is presently the Regional Speciality Advisor for Cardiothoracic Surgery and advises the South West Senate.

He teaches on both professional development and academic cardiac surgical courses

Malcolm is committed to open and transparent reporting of clinical outcomes.  His independently analysed risk stratified results can be seen below for the last three reported years (www.scts.org). These exclude TAVI procedures which are not nationally reported in this format. 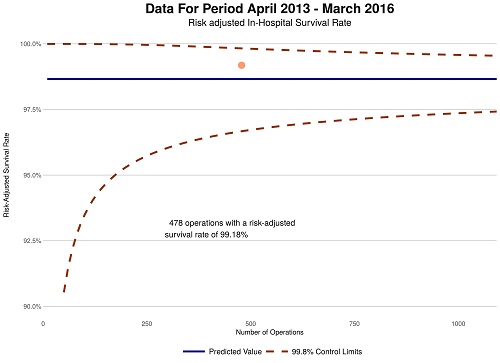