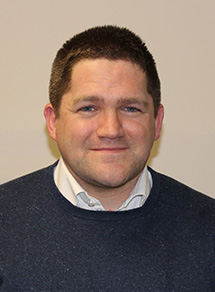 General information:
Tim graduated from Imperial College, London in 2007, before undertaking specialist postgraduate training in London. He has been a member of the Royal College of Obstetricians and Gynaecologists since 2013.

In 2015, he transferred to the Wessex Deanery to develop skills in advanced laparoscopic surgery for treating benign gynaecological disease.

He was appointed to a consultant post in Plymouth in 2016 to support general obstetrics and gynaecology, along with developing a specialist endometriosis centre.