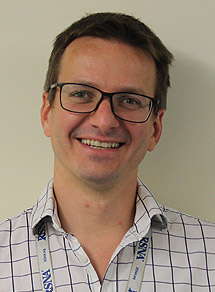 Dr Mladen Macanovic graduated from Imperial College School of Medicine in London in 2001 and after completing a basic surgical rotation in East London moved on to complete Clinical Radiology Training at the Peninsula Radiology Academy in Plymouth.  This was followed by a one year Canadian Interventional Radiology Fellowship specializing in Vascular and non-Vascular Intervention in 2011.  He has since been employed as a Interventional Radiology consultant in the U.K.

Together with my IR colleagues, Dr Macanovic has an IR clinic where he pre-assesses and review patients undergoing interventional radiology procedures.