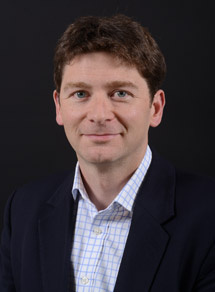 General information:
Lt. Col Chris Taylor is a military Burns & Plastic Reconstructive Surgeon employed as an honorary consultant at Derriford Hospital since February 2014.  He grew up in Devon but studied at Charing Cross & Westminster Medical School, London, qualifying in 2000. He gained a regular commission in the Royal Army Medical Corps as a cadet in 1997 and after completing house jobs and training in Accident & Emergency Medicine attended the Royal Military Academy Sandhurst.  He was stationed as Regimental Medical Officer for The Queens Royal Hussars in Paderborn, Germany between 2002-2004 and has completed operational tours in Northern Ireland, Iraq and Afghanistan. In 2004 he undertook basic surgical training at the Royal Centre for Defence Medicine at Selly Oak Hospital, Birmingham and began specialist training in Burns & Plastic Surgery in the West Midlands between 2007-2012. Following this Chris undertook a fellowship with Henk Giele at the Nuffield Orthopaedic Hospital, Oxford in his subspecialty interests of Sarcoma and soft tissue reconstruction of long bone osteomyelitis. He was also fortunate to be part of the team performing the UKs first abdominal wall transplants. He undertook further training in hand trauma surgery at the Queen Victoria Hospital, East Grinstead before commencing as a substantive consultant in Derriford in 2014.