Graham has been a practicing pharmacist since 1991.  After graduating from the University of Bath Graham joined Boots as a community pharmacist working in the South West of England.  In 1999 Graham became a locum pharmacist in Devon and in 2003 started working in the Substance Misuse field in Plymouth. Graham joined NHS Plymouth in 2005 as a specialist medicines management advisor in substance misuse and became a prescriber within the Plymouth Primary Care Addiction Service in 2007.

In 2010 Graham was appointed to the Advisory Council on the Misuse of Drugs (ACMD). This non-departmental public body makes recommendations to government on the control of dangerous or otherwise harmful drugs. In 2013, Graham left the addiction services in Plymouth to take on a more generalist role including periods of work for NHS NEW Devon Clinical Commissioning Group, General Practice Pharmacist Independent Prescriber work and consultancy work for the Devon Local Pharmaceutical Committee (LPC).  In 2016 he was appointed Chief Pharmacist for Turning Point a health and social care organisation working predominantly in the substance misuse field. In 2019 Graham was also appointed as Hepatis C Lead in Turning Point.

Graham has also worked with the National Institute of Health and Care Excellence (NICE) and currently is a member of the clinical development group for the national alcohol guidelines for the Office for Health Improvement and Disparities (formerly Public Health England).

Graham joined University Hospitals Plymouth in August 2021 and became the Lead Pharmacist in hepatology and South West Hepatitis C Operational Delivery Network Lead Pharmacist in January 2022. He continues to have a specialist interest in the management of Alcohol Use Disorders and Hepatitis C and is a member of the British Association for the Study of Liver Pharmacy Group. 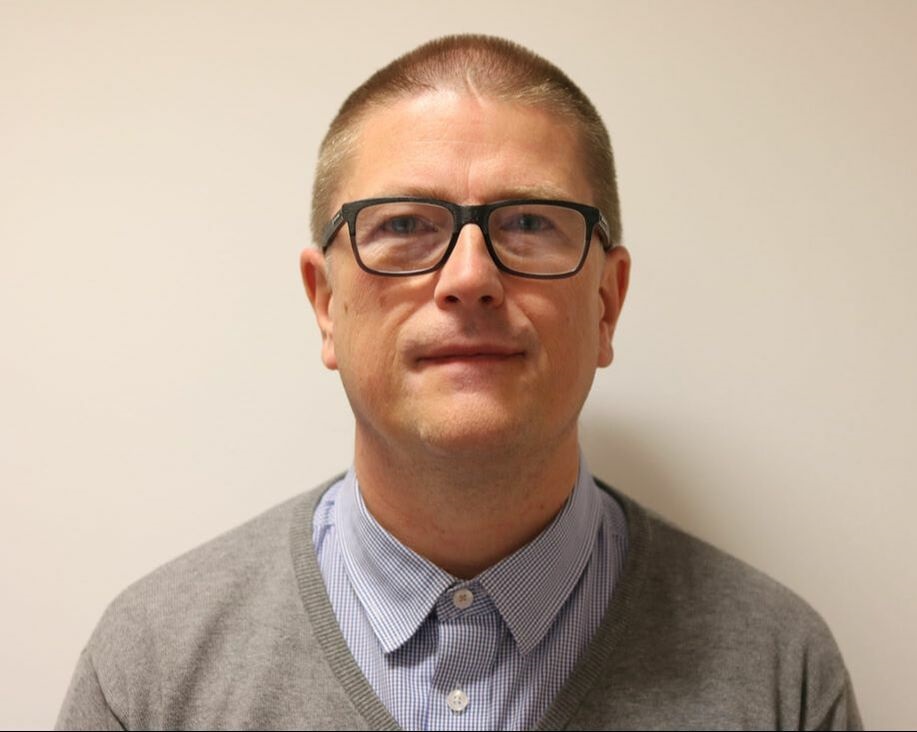 Certificate in Prescribing, University of Bath (2007)